Home/
The Tragedy Of The Chain Pier (Esprios Classics)

The Tragedy of the Chain Pier (Esprios Classics) 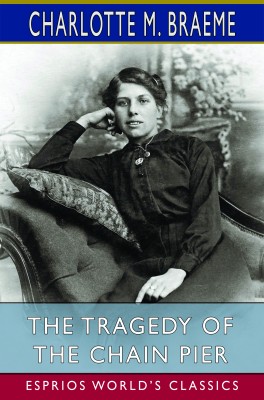 Charlotte Mary Brame (usually known as Charlotte M. Brame; appeared under pseudonyms in America, notably Bertha M. Clay, and was sometimes identified by the name of her most famous novel, Dora Thorne) (1 November 1836 – 25 November 1884) was an English novelist. fter attending convent schools in Bristol and Preston and a finishing school in Paris, she worked as a governess before marrying Phillip Edward Brame (1839–1886), a London-based jeweller, on 7 January 1863. Since Brame was a poor businessman and a drunkard, Charlotte found herself forced to support the family with her writing. Her books were very successful with the public, but her earnings were severely diminished by piracy, particularly in the United States.

0 Reviews for The Tragedy of the Chain Pier (Esprios Classics) 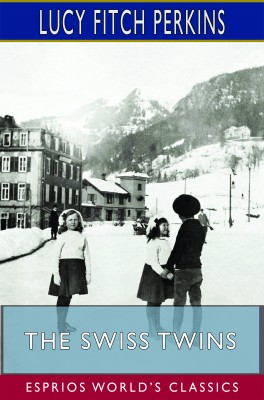 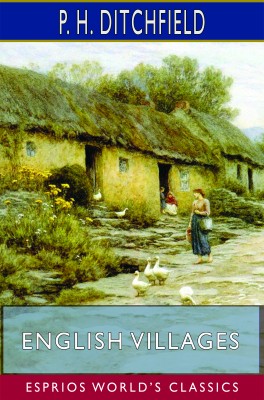